Latest news from the Exercise Institute

Time Trialing and Power Meters: When the ‘Race of Truth’ is False

For many athletes acquiring a predetermined averaged speed for a time trial (TT), like averaging 40km/hr for a 40km TT, is an internal or performance goal. It is after all the ‘race of truth’ and of their own doing exclusively, right? Well it may be a little more complex than this. The beautiful thing about [...] [...]

Intervals and group riding offer two unique versions of training stimulus for riders. In this article we outline the virtue of both aspects and highlight how either can be beneficial to performance gains. This first image is a snapshot of heart rate (red line), power (pink line) and cadence (yellow line) when riding with a [...] [...]

Human Performance and Colder Environments: Not all Racing Days are Equal

In a previous article written ‘Time Trials, Power Meters and Wind Direction: When the Race of Truth is Compromised’ we outlined a case for an external variable, in wind direction, effecting velocity of an individual’s structure, in the rider moving through air, at a given power output when time trialing. The premise being that in cross [...] [...]

An account of the Collie Criterium race by race winner Julia Kalotas: Unbelievable team work was on display today at the Tom Lowry criterium. Early break by Erin saw the girls step right up and initiate the chase including Jade who was racing U17W, with our awesome effort we brought her back and kept it [...] [...]

I would like to retract the statement made indicating provisional psychologist status. At present I am not directly employed by a registered psychologist and am therefore not provisionally registered. The correct title is Associate Member of the Australian Psychological Society The last two posts have been amended to suit this reference. Brad. [...] 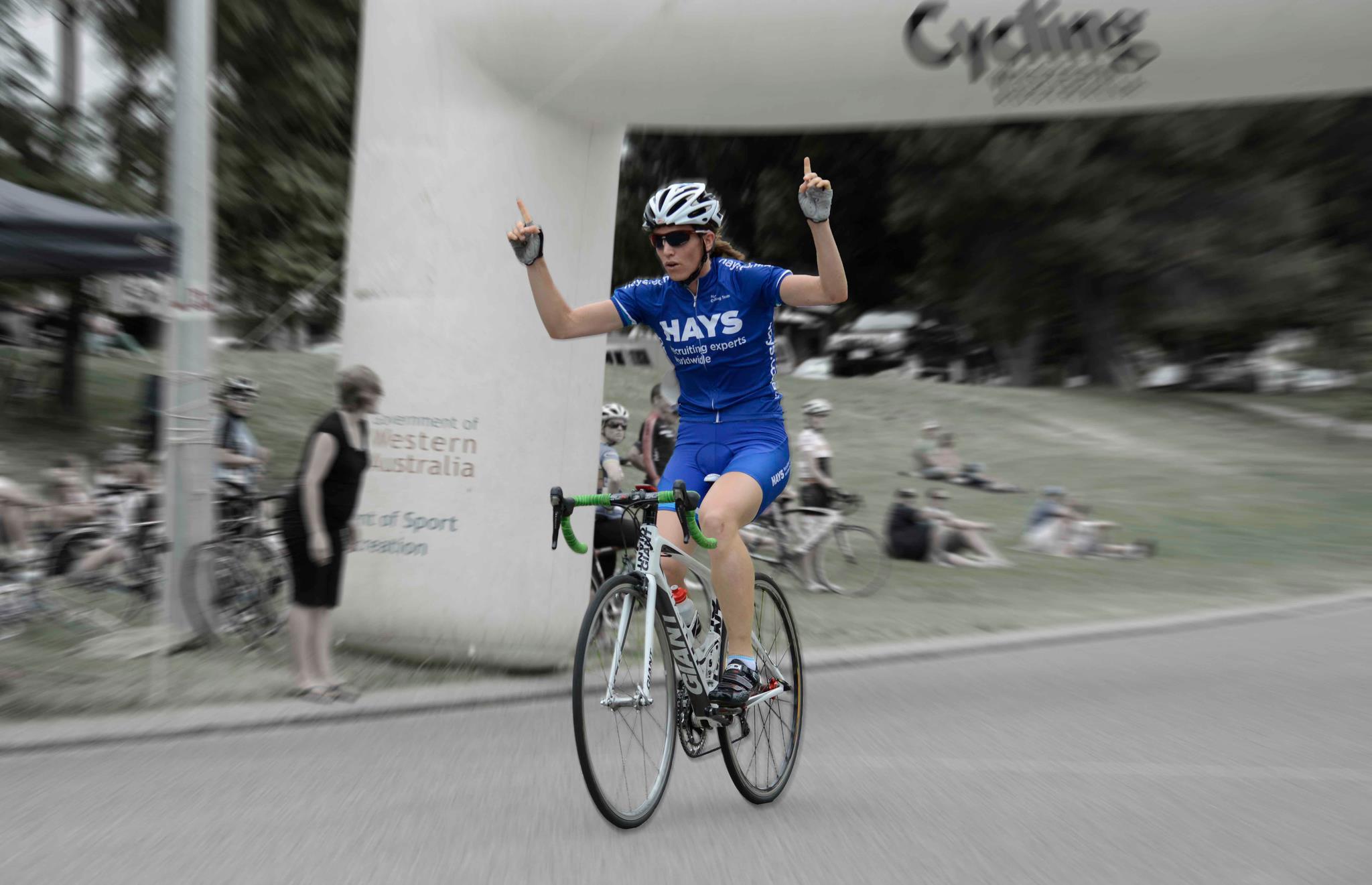 Training with Power: what’s the fuss?

Why train with power? Power meters are now common in the world of cycling, from the professional to club or weekend rider. But do many of us really understand their use and purpose and how the power meter helps to improve the performance of a cyclist? We address the following questions: Why is training with a power [...] [...]

The role of diet in intermittent exercise

Not all exercise utilises the same amount of fuel availability (substrates such as Fat, Carbohydrate, Protein) across differing intensities. During exercise the body utilises protein, carbohydrate (CHO) and fat’s in differing degree relative to intensity. At high intensities, such as at ones threshold power or above (Vo2max), carbohydrate is primarily used as its ability to be [...] [...]

The Nicheliving Women’s Program has launched two flexible and cost effective options for women learning to cycle. SCHOOL HOURS CYCLE TRAINING FOR WOMEN Daytime introductory training for women in Term 2 until Friday 3 July 9.30am – 10.45am every Friday only $149 for 11 weeks WOMEN’S DEVELOPMENT TRAINING PROGRAM Starts 1 May with two group [...] [...] 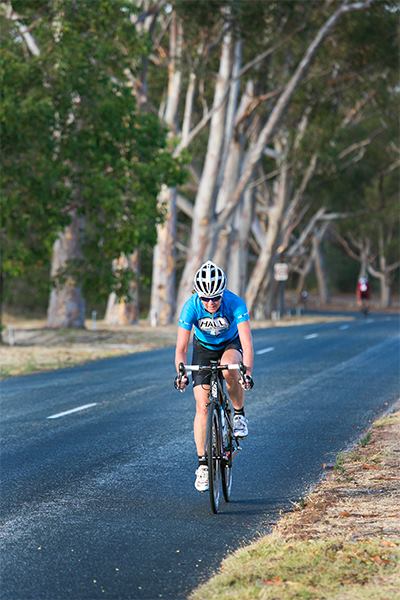 Julia Kalotas takes time out to tells us about the teams victory and 3rd place on the Anzac Day criterium [...]

When the UWCT mass start got away from Langley Park, it was very sketchy for the first seven kilometres to Mt Lawley under “controlled conditions”. The real race started at Red Hill with the chance to show our climbing “prowess” gained over a 10 week programme with Hall Cycle Training. On the verge of being [...] [...]

Find us on GOOGLE MAPS